This week we (and by that I mean Chance) have been busy working on adding support for Oculus to orbYorb.

We’ve got basic support working and the game runs pretty well with Oculus’ experimental 360 physical turning support. However, before we release it out into the wild we want to do a much better job with it, and that means adding support for a seated experience so you can orientate yourself inside the VR world without needing to physically turn your body.

I’m hoping that we’ll crack this next week but we’ll see how it goes. So if you’re eager to give orbYorb a try but don’t have a HTC Vive, watch this space!

While I can’t make any promises at all, I can say we are also LOOKING / investigating / researching a way to release a version of orbYorb for non VR.

Technically our framework supports it (we develop on Mac OSX so we often need to run around in the game without VR), but the issue is more down to designing and finding a control scheme that feels natural, but above all is also fun. What we have at the moment just doesn’t fit the bill.

If we have any news to share about that then we’ll let you know. If you’d be interested in doing any super early testing of a potential non VR version of the game to give us some feedback, feel free to drop us a message on Twitter.

We’re actually busy behind the scenes working on a Unity Package for the Asset Store. We don’t have a timeframe yet for when it will be released and I can’t say much more than that for now but we’ve been working on it for about a month now and we’re pretty excited about where it’s going. Hopefully we can share more details soon.

That’s all for this week, have a good weekend! 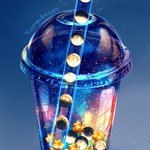 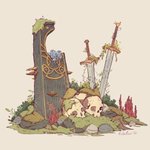 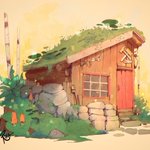 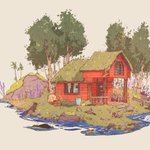 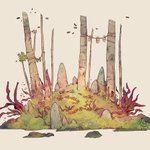 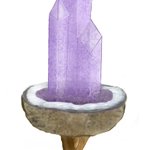