So on the 3rd July the EU Court of Justice ruled that customers have the right to re-sell digital downloads they have bought and the publisher or developer cannot prevent them from doing so.

A lot of people are wondering if this will be a big deal for digital game sales, such as on the iOS App Store, Steam or Origin. Personally I don’t think so, at least in the short term. After all this ruling does not require platforms such as the iOS App Store or Steam to provide customers with the ability to re-sell their digital downloads.

We spoke to wired.co.uk about this and offered our opinions on how it would effect us and other Indie Game Developers:

What about the actual software providers (especially indie creators) who would be hit hardest should this law go any further?

Wired.co.uk talked to Dave Mitchell, founder of up-and-coming Oxford studio Onimobi. “On the iOS App Store, such a system could be a real nightmare for Apple to implement but I doubt it would really have a big effect on the market,” opines Mitchell. “Even if a user could sell any iPhone game they have bought, who would buy it? You can get hundreds of new games for free anyway.”

“However for bigger digital games stores, such as on Steam and Origin, it could be a different story,” he says. “This ruling doesn’t force platform holders to provide users with the ability to re-sell their digital games.” If it did, “it would be a great headache for them to have to manage such a system but in the end would it really be any different to the physical retail second hand market?”

You can read more about this on Wired.co.uk here. 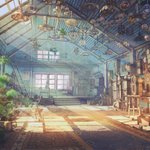 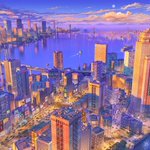 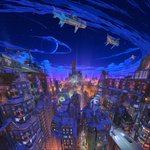 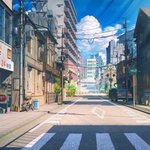 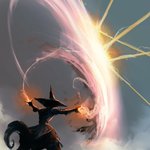