As you may have heard from our sea of tweets during the last week of September, we took The Mannequin to EGX. This was our second outing with the game, with Insomnia being our first ( read our debrief of that here ). Simply put, we had a great time at EGX; we were more or less swamped the entire time and people seemed to really enjoy the game, which was great to see. We even had some famous faces stop by to play, such as Charles Cecil of Broken Sword fame, and some of the developers behind Life Is Strange, both of whom gave us some useful feedback.

One thing that was different from Insomnia at EGX though, was the press coverage. For a few days we were inundated with interviews asking details about the game, which was a new experience for us as a team, and quite a few YouTubers stopped by to take a look and review what we had on offer. A few of those interviews and visitations gave us some lovely reviews, such as this one from Rob Kershaw:

“One of the stand-out experiences of the show for us was The Mannequin. A slow-paced horror in the style of Gone Home, it executed its scares in a non-violent, yet exceptionally creepy way. It may have pangs of the typical haunted house genre, but the reenactment of the exploits of the previous owners via static dolls not only unnerved us, but made us want to find out exactly what happened. When you add in a freaky female mannequin that stalks you around the house, you have a genuinely spine-tingling experience, which we cannot wait to get our hands on.”

And some kind words on the horror aspect from the Armchair Generals in their review:

“I’ve got to say the sound design is flawless… [The Mannequin] reminds me of Project Zero, because you’re powerless – you’re completely powerless –  and that is what good horror is about, and I think they’re nailing it, they really are nailing it. It’s been the standout for me so far.”

along with several positive mentions by the likes of Laputyn (@Laputyn on twitter), the Tamworth Herald, AO: Games and Game Watcher. It’s amazing that we’re getting some really nice critical success as well as fans enjoying the experience; couldn’t ask for much more at this stage, really. Very encouraging.

The Two Tails team would like to extend their thanks to the TerraTech guys for inviting us on to their stand again, without whom bringing The Mannequin to the masses would have been much more difficult, and Tracey McGarrigan and Natalie Griffith for their hard work, helping us out at short notice with our PR. Without their expertise and assistance we may not have gotten such fantastic coverage at all.

As always, if you want to keep an eye on what’s happening with The Mannequin, you can follow us on Twitter and tweet at us profusely, or follow along on Facebook. Keep your eyes peeled for more on this blog as development of The Mannequin continues. 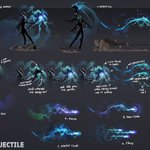 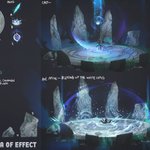 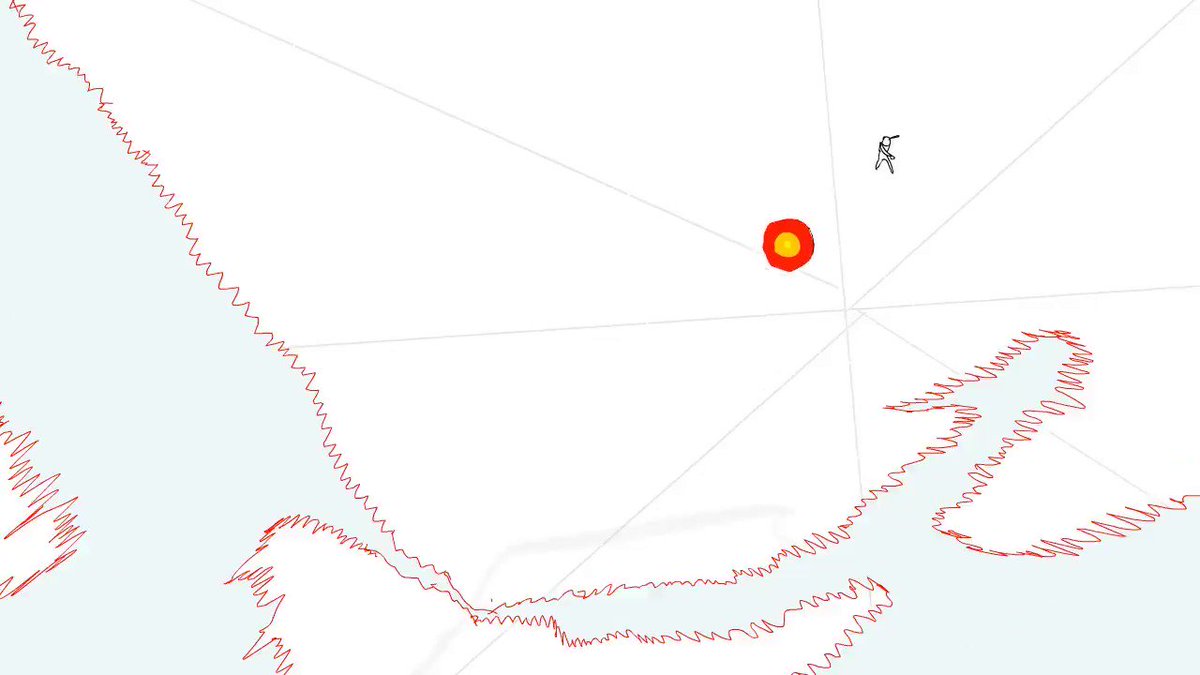 Twitter feed video.
Reply on TwitterRetweet on Twitter200Like on Twitter1952Twitter