Tips for exhibiting your game

Published by Mitch In Events, General No Comments

Last weekend I was at the EGX Rezzed show at the NEC Birmingham.

Since our game is as yet unannounced and in very early stages we weren’t exhibiting any of our own stuff this time round. I was actually there to help out my good friend Byron Atkinson-Jones of Xiotex Studios to demo his fantastic new game Containment Protocol.

Even though we weren’t showing a game ourselves I still found the whole experience extremely valuable and it was a whole lot of fun. Over the weekend I learnt quite a bit from being on the Containment Protocol stand and from talking to the other exhibitors about their experiences.

Here are a few things I learnt, along with some advice:

Well I think that’s it for now! If you ever fancy a chat about my experiences exhibiting or anything else then hit me up on Twitter: @onimitch.

You can find some photos of the event on our Facebook page.

OUR BRAND NEW GAME IS OUT TODAY!

We made Super Doom Wall using @CraytaGame on #Stadia

I'll be streaming it at https://t.co/zANsVXLNkA RIGHT NOW - come and join in the fun! #livestream 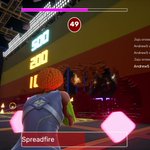 Very excited to be able to talk about the launch of #beyondasteelsky on @AppleArcade, and the forthcoming release on @Steam. If you can make it, please join us at 6pm BST / 7pm CEST - https://t.co/UZzJrdSoVH 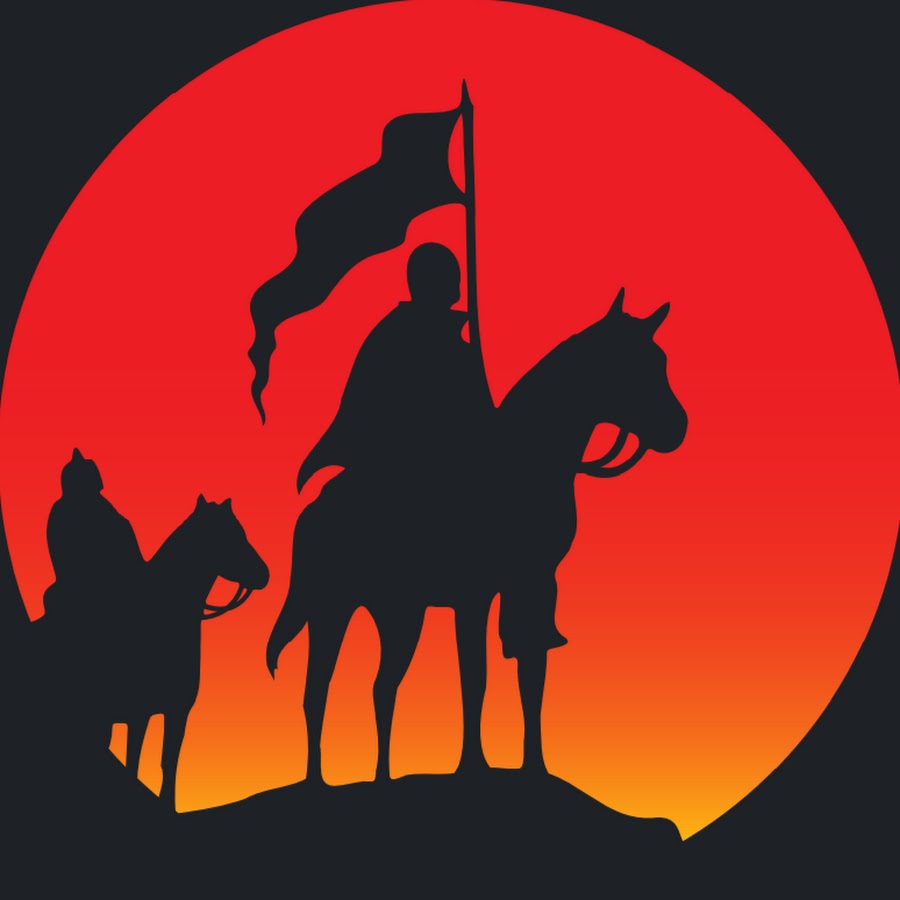 The official channel of Revolution Software, founded in 1990 Developers of world leading narrative-driven adventure games for 30 years Beyond A Steel ... 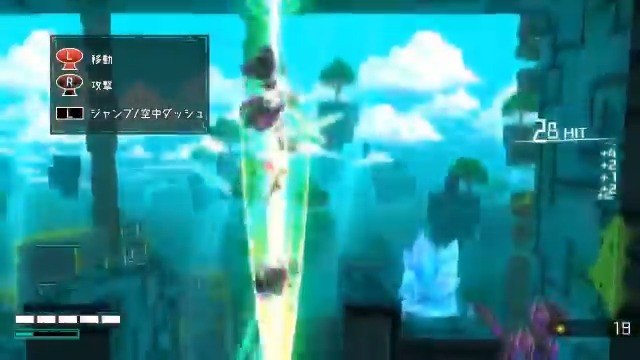