Mitch talks to Pocket Gamer about Leaf Rider & being an Indie

I talked to Pocket Gamer today about the history of onimobi, developing Leaf Rider, what it’s like being an indie and why we have the edge on console devs getting into mobile.

Check it out over on PocketGamer.biz

One thing indies can do more readily than their bigger, often publisher constrained cousins is talk openly.

As such, whenever PocketGamer.biz happens upon a studio with a story to tell, we’re eager to push a few question in their direction.

Onimobi founder Dave Mitchell, of course, is no newcomer. Nor is he in any way green, running both his own development studio and a digital production agency Two Tails – itself dealing with on apps for the likes of The National Lottery, De’Longhi and Regaine, amongst others.

What he is, however, is brimming with insight and opinions, having had a hand in the recent Best of British 48 hour game hack with onimobi’s first iOS splash – Leaf Rider – hurtling towards release.

We caught up with Mitchell to talk everything mobile, including his take on the impact on indies of the growing number of console developers moving in on the smartphone scene.

Water displacement now correctly pushes water away instead of falsely lowering the water level. It makes for very fun emergent gameplay as you play with it like a toy. 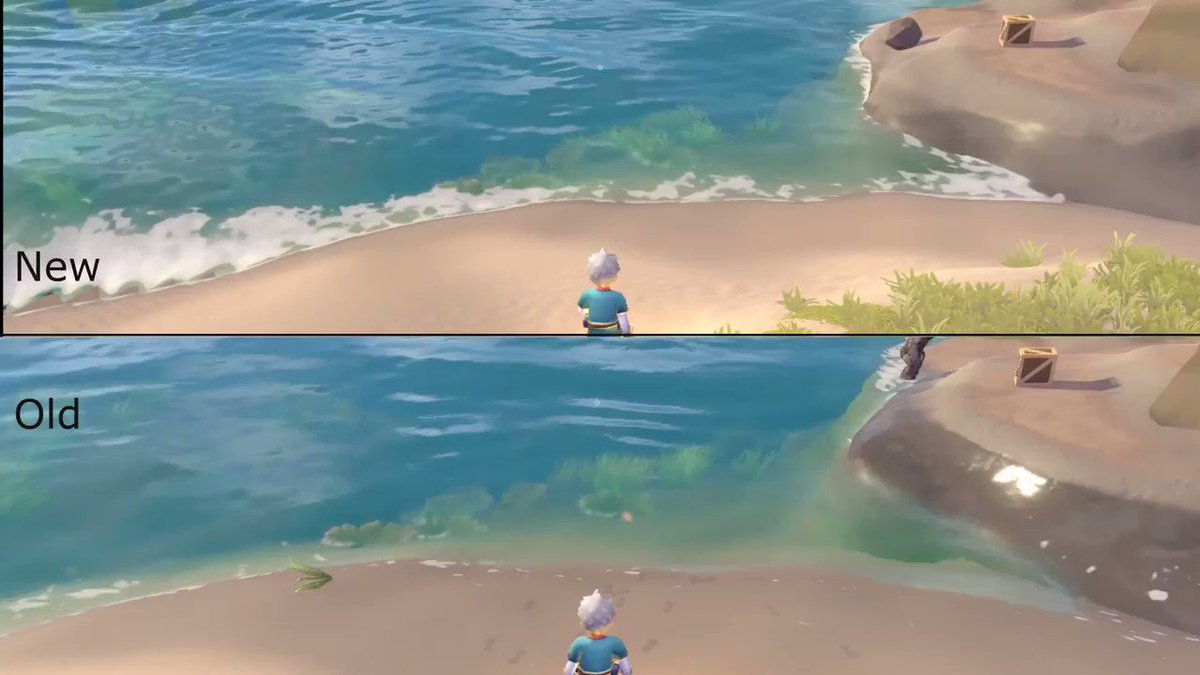 So proud! Mad man finally released it after all this time and hard work. Please give it a go! 🙂

Hiatus is a block breaker w/ an art style/soundtrack inspired by the Lo-Fi genre.

Please check it out / give some feedback (good or bad)

I think we’re going to need a UK-based freelance designer/level designer for a few months starting May-ish (& longer if project takes off). If you have experience with dungeon crawlers, fire a portfolio & covering letter to jobs@ant-workshop.com please.
#gamejobs