Should console be the ‘pinnacle’ for mobile devs?

The PocketGamer.biz Mobile Gaming Mavens recently chatted about whether console should be the ‘pinnacle’ for mobile developers.

I added my 2 cents in the comments.

Speaking for Onimobi (a new Indie Games Studio), we have no aspirations for reaching onto the consoles. Our ‘pinnacle’ is becoming a successful studio within the mobile & social space.

As the others have said, cost and risk is a factor. You do have high risk on mobile App Stores too – sometimes getting a hit can be very difficult in the market now-a-days. But the costs are vastly smaller (unless your trying to develop the next Infinity Blade – in which case I think your mad).

How many console studios have closed down in the last year? That might be a bad argument when you consider how many developers make decent money on mobile, BUT my point is that console is a very risky business.

Oscar mentions that we need to get away from thinking about one device or platform and I agree with this. But you do have to consider the target market too.

I don’t believe a casual “pick up & play” game like Temple Run or our own Leaf Rider works on console. Generally speaking most people aren’t going to fire up their PS3 or Xbox to play a quick game like that on their massive 86 inch Plasma. They’re more likely to play these games on their mobile (or tablet) when on the train or sat on the sofa watching trash TV.

People buy consoles to play the big blockbuster titles, the ones with the massive engrossing stories or amazing graphics. It’s a bit like the cinema, your playing it on your massive TV for the experience. You don’t get that same experience on a mobile phone or a tablet.

And that is the biggest factor that separates the two, and the reason why we don’t aim for consoles. A lot of mobile games just wouldn’t be successful on console. Similarly most console games on mobile just don’t work. They might be a nice technical achievement (wow I’ve got GTA 3 on my iPhone!) but they’re awkward to play.

There is of course some overlap and nothing is black & white, but as I say console is not something we are aiming for.

I do agree with Richard that devs should dedicate time to tablets though. But if your targeting mobile your more than likely looking at tablets too.

You can read the whole article on PocketGamer.biz here. 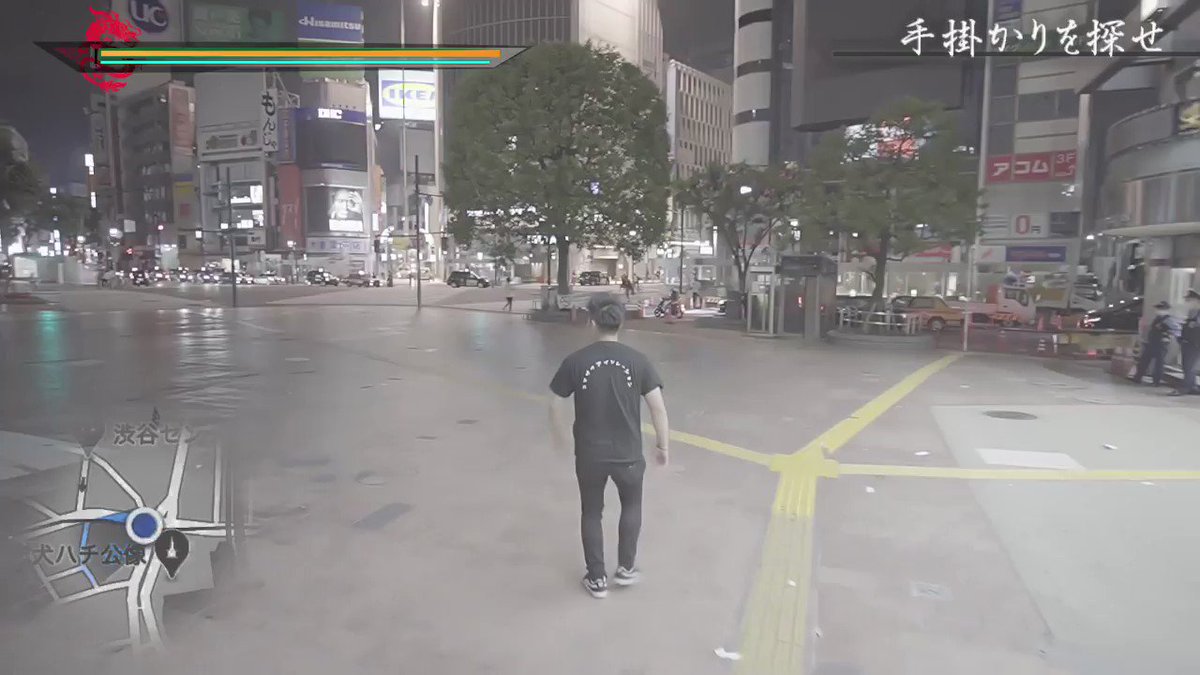